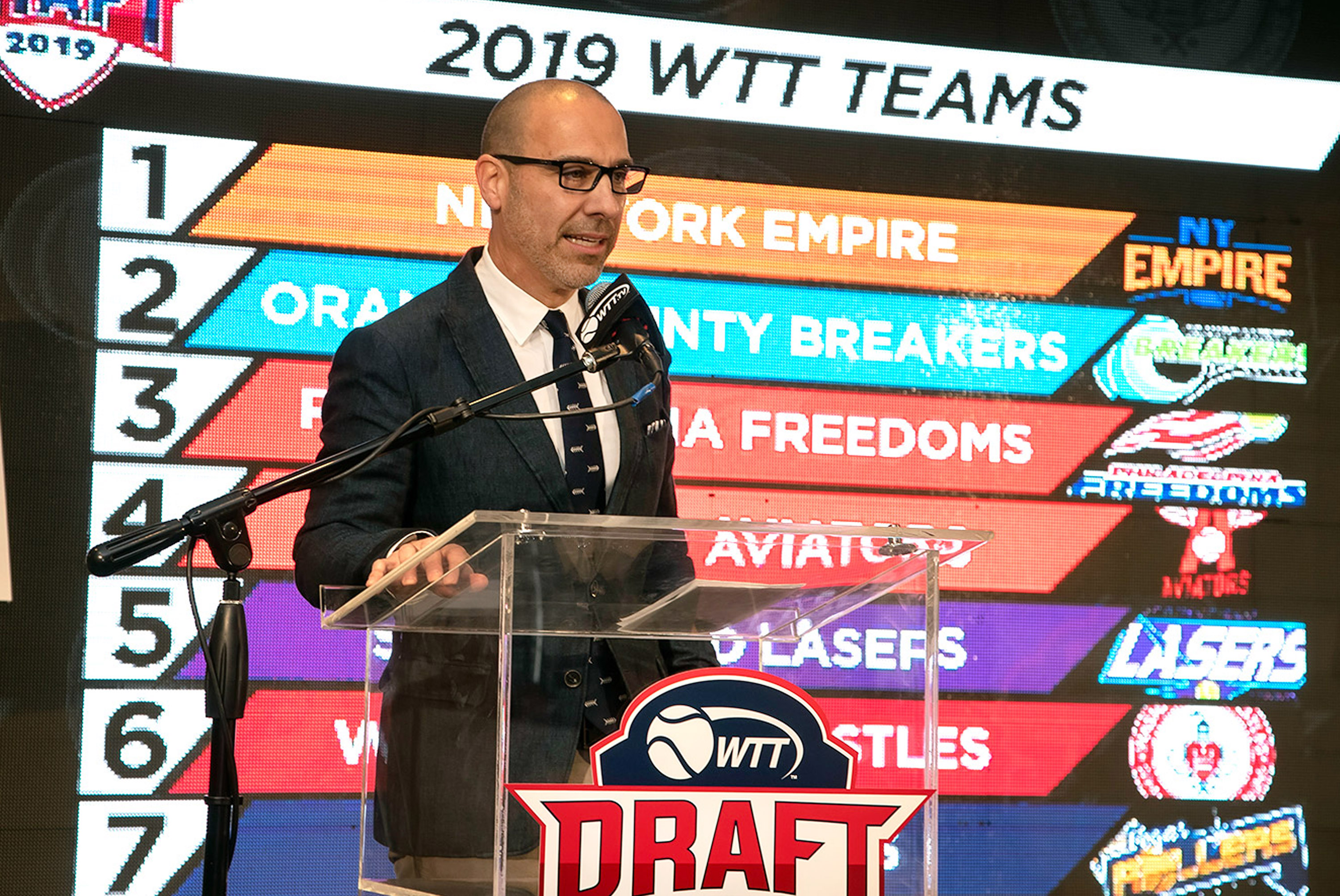 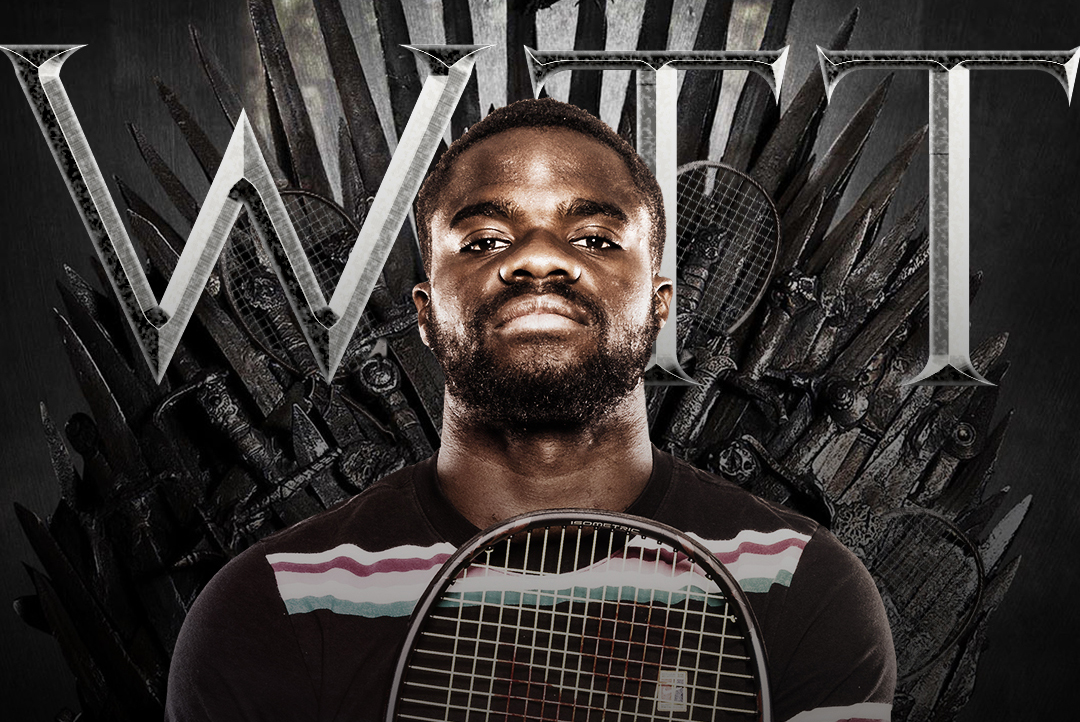 Epic battles will soon rage coast-to-coast enthralling a nation. Fierce warriors will face off with hopes of attaining ultimate dominance over their adversaries and lay claim to the most coveted prize in the land… The King Trophy! WTT is Coming July 14-31!