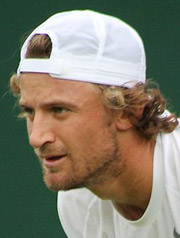 Will be playing for the first time with the Vegas Rollers.

In 2013, Matt Reid made his Grand Slam main draw debut at Wimbledon after booking his spot through qualifying.

He reached the second round of the Australian Open Men's Doubles in 2013 partnering Samuel Groth.

Achieved a career-high ATP doubles ranking of No. 60 in September 2017.

Achieved a career-high ATP singles ranking of No. 183 in February 2014.

Claimed three more ITF Futures titles in 2011, in Serbia, Romania and Australia, breaking into the World’s Top 300 for the first time.

Offered a scholarship to the Nick Bollettieri Academy in Florida when he was 15. 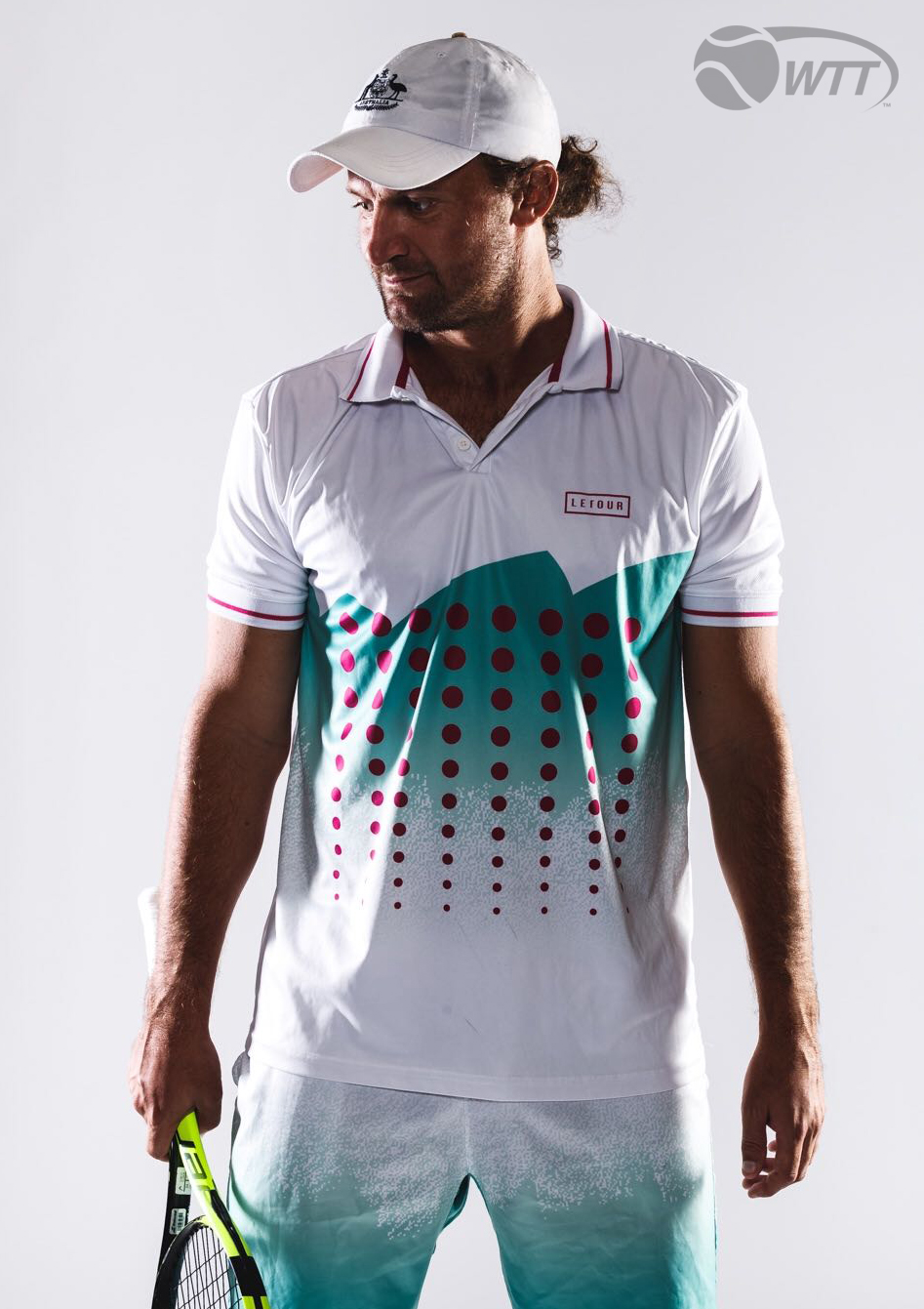 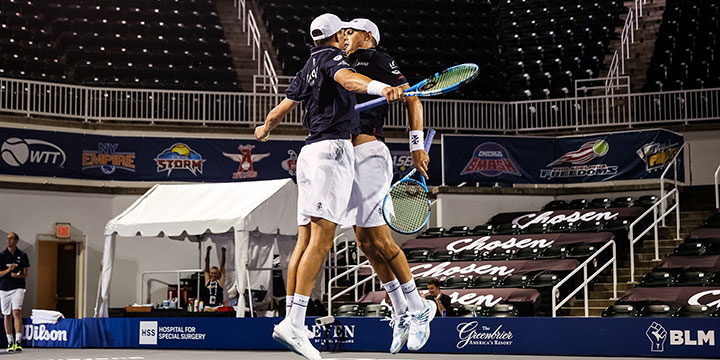 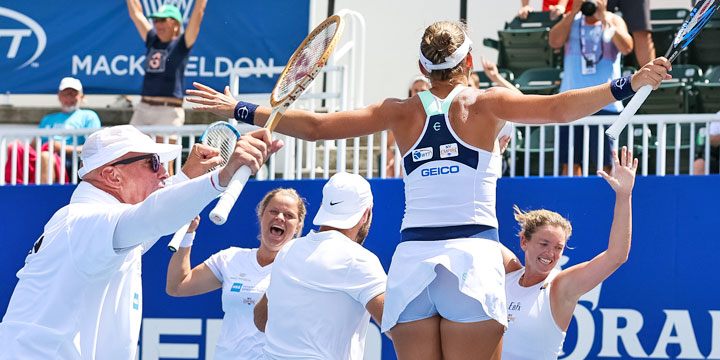 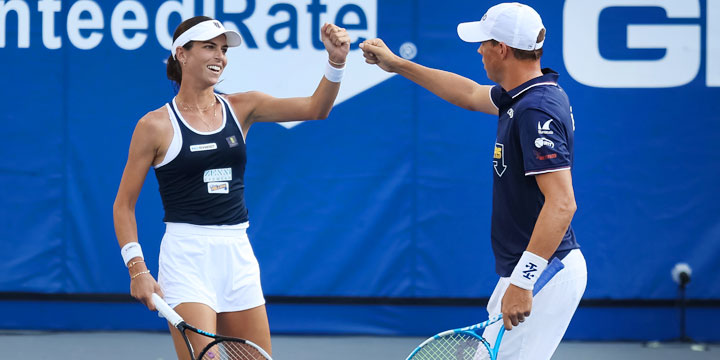